2000 invited guests were able to watch the action take place on a large outdoor LED screen.

We supplied equipment and crew to enable 4 cameras to relay the coverage of the event as it unfolded.

A major challenge during the production was delivering video in areas which were impossible to be seen by the public during the event.  This included Cobb Hall on the castle walls, inside the Magna Carta vault and the refurbished prison.

Becasue of the construction of the vault, a microwave link wasn't suitable, so we opted for transmission of video and audio signals via fibre optic cable.  We discretely cabled the fibre from the vault back to our control point, which allowed crystal-clear video without any latency or signal degredation.

For the castle walls, we opted for a low-latency (less than 1 frame) HD video transmission system, which allowed the operator to move freely with camera and tripod, whilst transmitting video back to the screen.

The AV for the event was managed by Peachy, who installed a canopied stage, lighting and high-powered line array sound system for the main stage and various smaller systems for events taking place around the castle grounds.

Interested? Find out more about us or get in touch.

A Boatload of Wild Irishmen set for DVD release 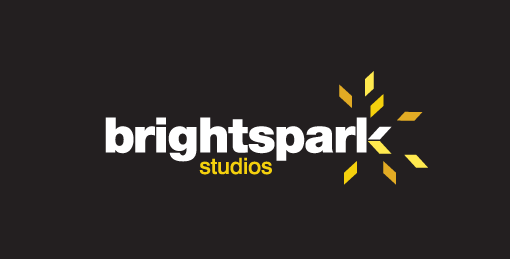